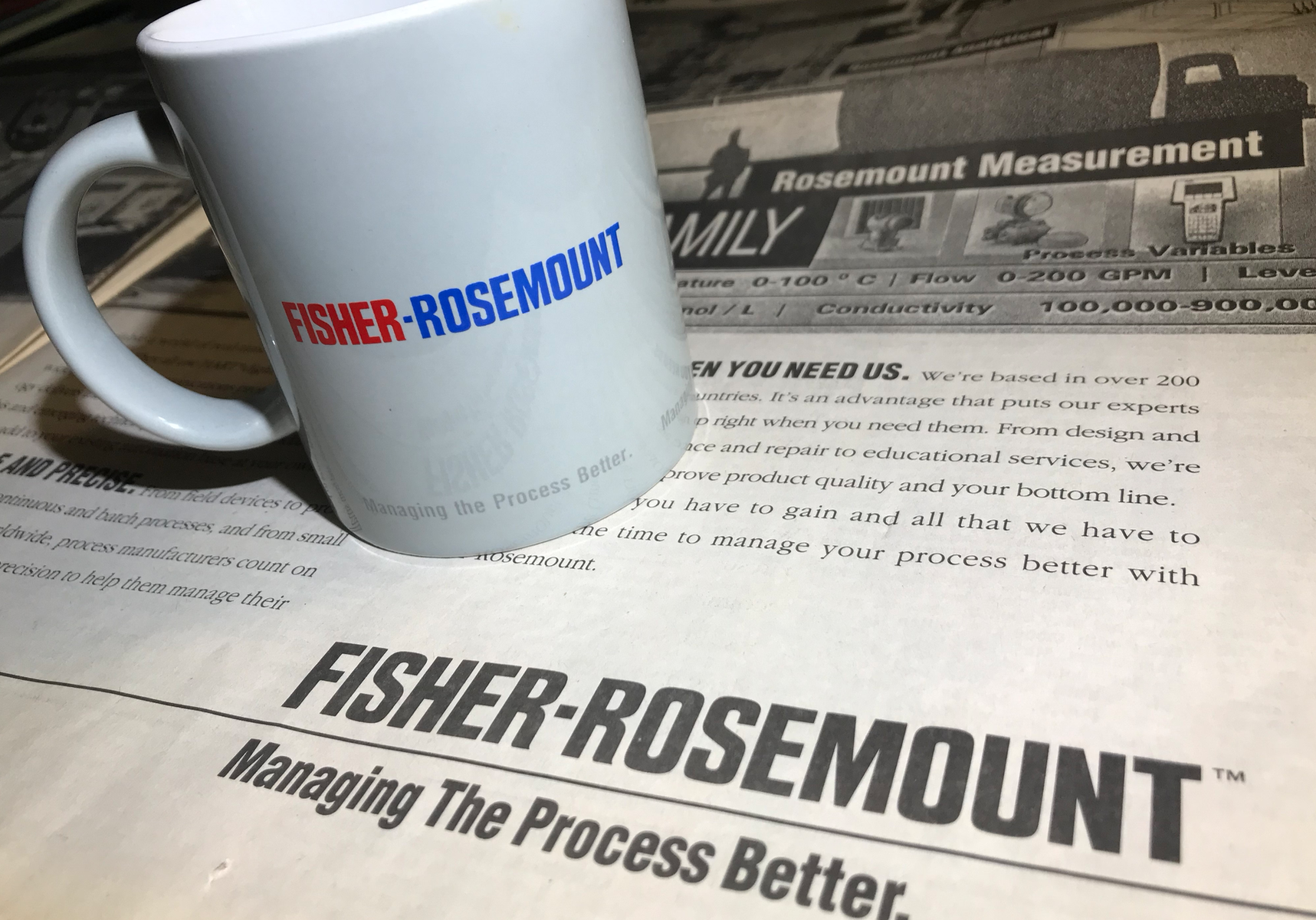 When Emerson Electric acquired Fisher Controls and merged it with its Rosemount division it created the leading process control company in the world, with over $1 billion in revenues.

The “coming out” party was to be the process control industry’s premier trade show, the Instrumentation Society of America annual confab. The crucial first step was to create a positioning theme line that could unite both companies, and meet two key criteria: clearly identity the industry served (process control), and make a claim to superior service to that industry.

The new Fisher-Rosemount was truly a global company, and initial selling brochures were quickly created in several key languages. The Wall Street Journal was used to announce the merger to the business community, and the new graphics and a video were just as quickly developed in order for the ISA. trade show booth to have a guiding “look and feel” for construction to advance.